Industrial oxygen is used for many purposes: in a basic oxygen furnace for making steel, water pollution countermeasures, including sewage treatment, and chemical processes such as production of vinyl chloride, nitric acid, epoxyethane and hydrogen peroxide.

Oxygen is the most common oxidizing gas and is, of course, highly reactive. When dealing with an oxygen-enriched environment, it is important to control the sources of ignition.

Autoignition is the phenomenon of spontaneous ignition of a fuel source due to the heat generated by the sudden compression of a gas. When a valve in a high-pressure or high-velocity oxygen flow is opened or closed quickly, the kinetic energy is converted to increased temperature and potential energy in the form of increased pressure. If the temperature generated by the compression exceeds the temperature needed to ignite non-metallic seals or even the pipe itself, the result is a spontaneously explosion or autoignition. When this happens in oxygen systems, the effect can be devastating.

Thus, it is absolutely essential that contaminants, which can introduce lower auto-ignition temperatures than even the non-metallic seats and seals, be removed from any oxygen system.

Co2Blast has developed methods to remove all the following contaminants from process equipment:

Hydrocarbon based greases and oils 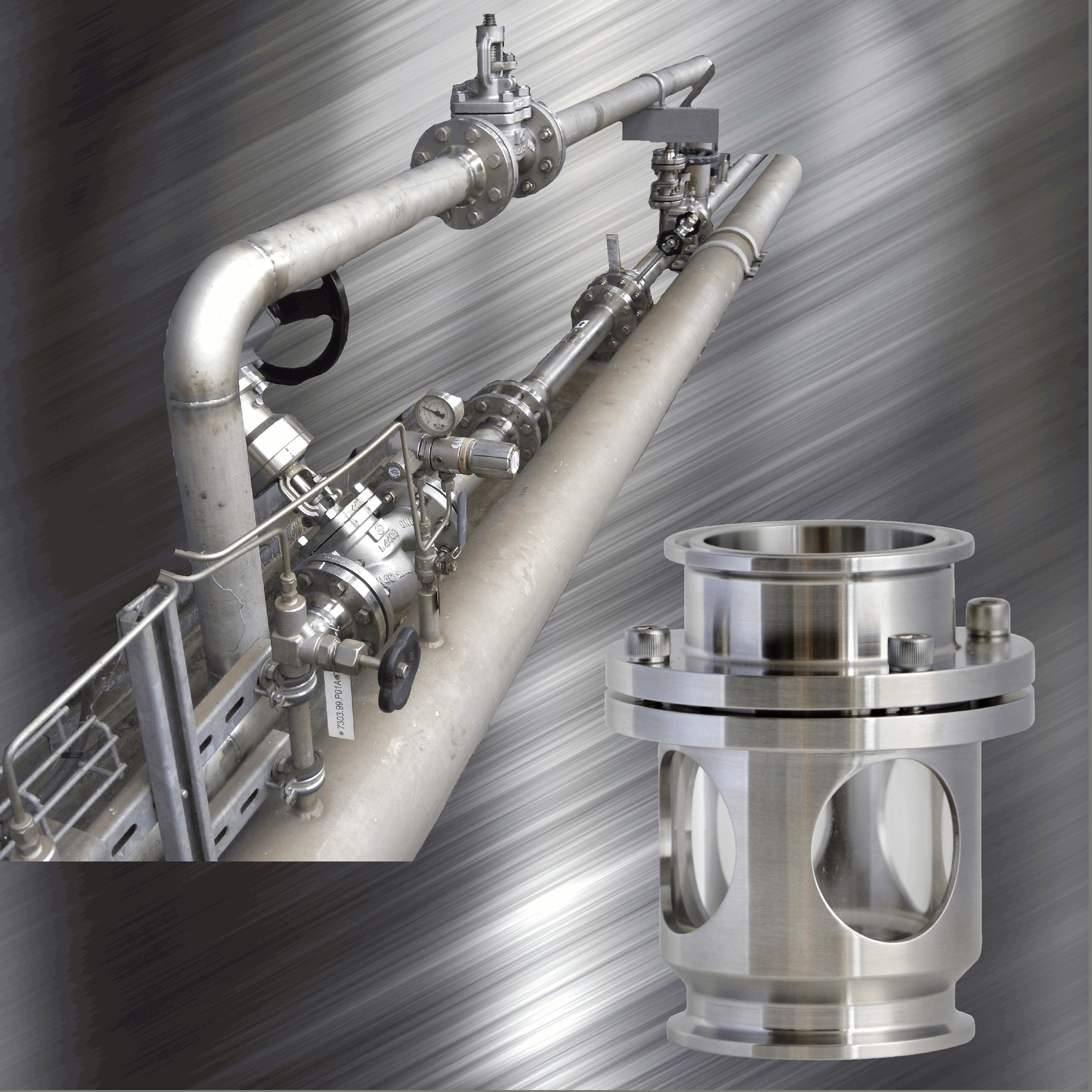